Skip to content
Login
by: Beatrix Dold
Published on the platform: June 25, 2021

For twelve years Vorarlberg has been on the way to energy autonomy 2050. Today the strategy Energy Autonomy+ 2030 was unanimously adopted in the Vorarlberg state parliament. The energy spokespersons of all parties represented in the Vorarlberg state parliament were intensively involved in the strategy process and stand behind the Energy Autonomy+ 2030. This unanimous decision is an important sign for the topic and the further implementation.

This year marks the twelfth anniversary of the unanimous Landtag resolution on energy autonomy for Vorarlberg by 2050. The first decade of energy autonomy was completed and evaluated last year. Much has already been achieved. Especially in the expansion of renewable energy sources, Vorarlberg is at the top of Austria. During this period, for example, 18 new hydropower plants were put into operation and electricity production from PV systems was increased tenfold. Overall, the share of renewable energy sources increased from 36 percent to around 44 percent between 2005 and 2018. The successful expansion of renewable energy sources and the only slight growth in total energy consumption resulted in a 12 percent reduction in greenhouse gas emissions. Emissions from the combustion of coal, oil and gas, mainly due to the sharp reduction in the use of heating oil, fell by around one-third. At the same time, there is a need to catch up in individual areas – such as mobility – in order to reach the target path. 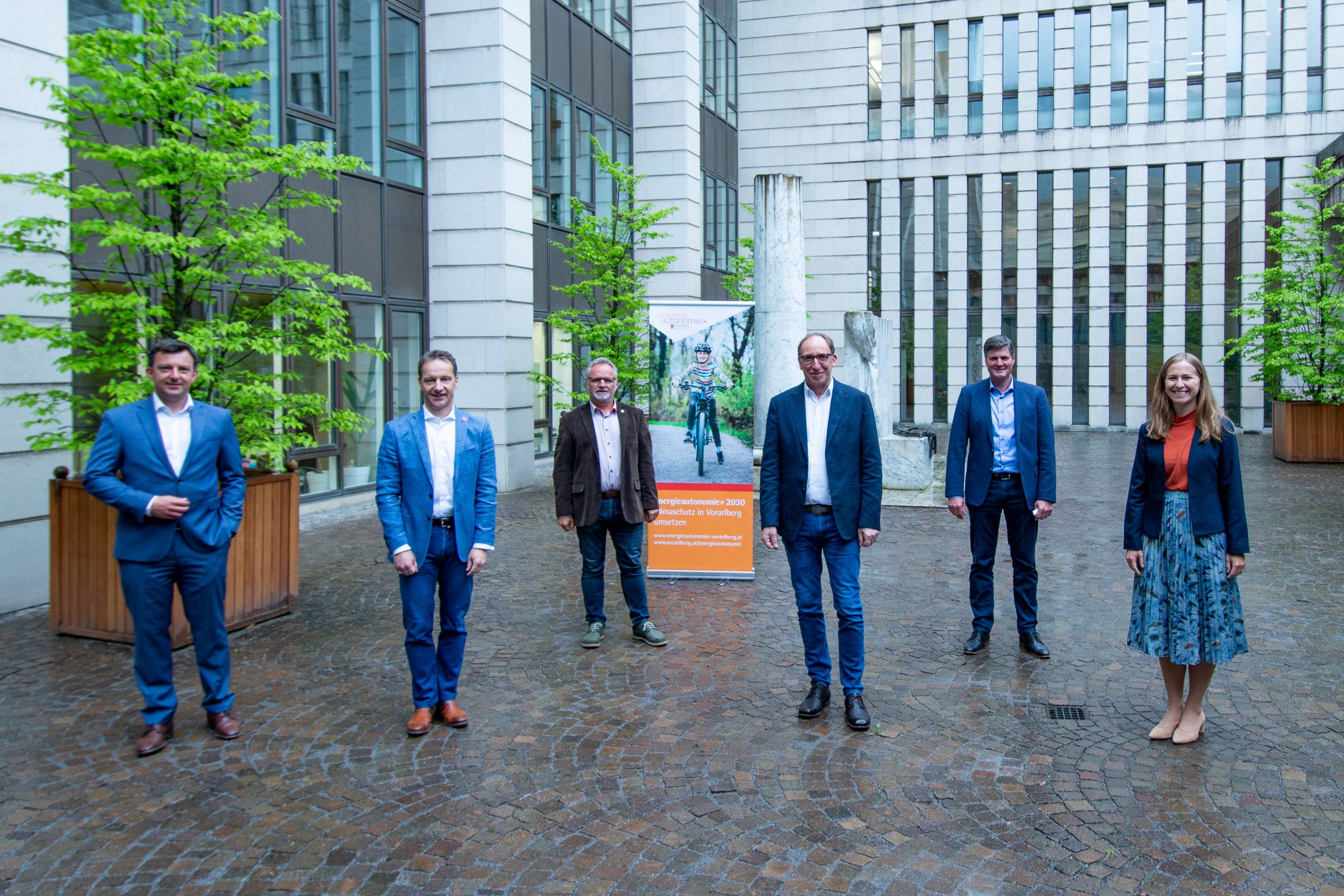