Skip to content
Login
by: Nina Maschio Esposito
Published on the platform: October 29, 2019

European experts and national representatives from 11 EU countries gathered in Athens to talk about EU climate and energy policies data monitoring and sharing, challenges for carbon neutrality and the role of multi-level governance.

The roundtable was launched with some countries presenting their action plans and challenges faced during their implementation. It happens that many countries face similar challenges. For instance, few countries still rely on coal and mining for a large part of their economy, preventing them from setting ambitious targets for carbon neutrality. The project C-Track 50 then rightfully exploits the breach as it addresses these challenges at the EU level to reach carbon neutrality by 2050. From the discussions, if was concluded that multilevel governance is the most effective path to achieve long-term solutions among European countries. Most of the countries of the roundtable agree that the role of regional energy agency should be the bridge between local and national authorities to effectively influence the adaptation to climate change. The idea of investment in the private sector as a solution to stimulate sustainable energy market also popped up during the discussions. 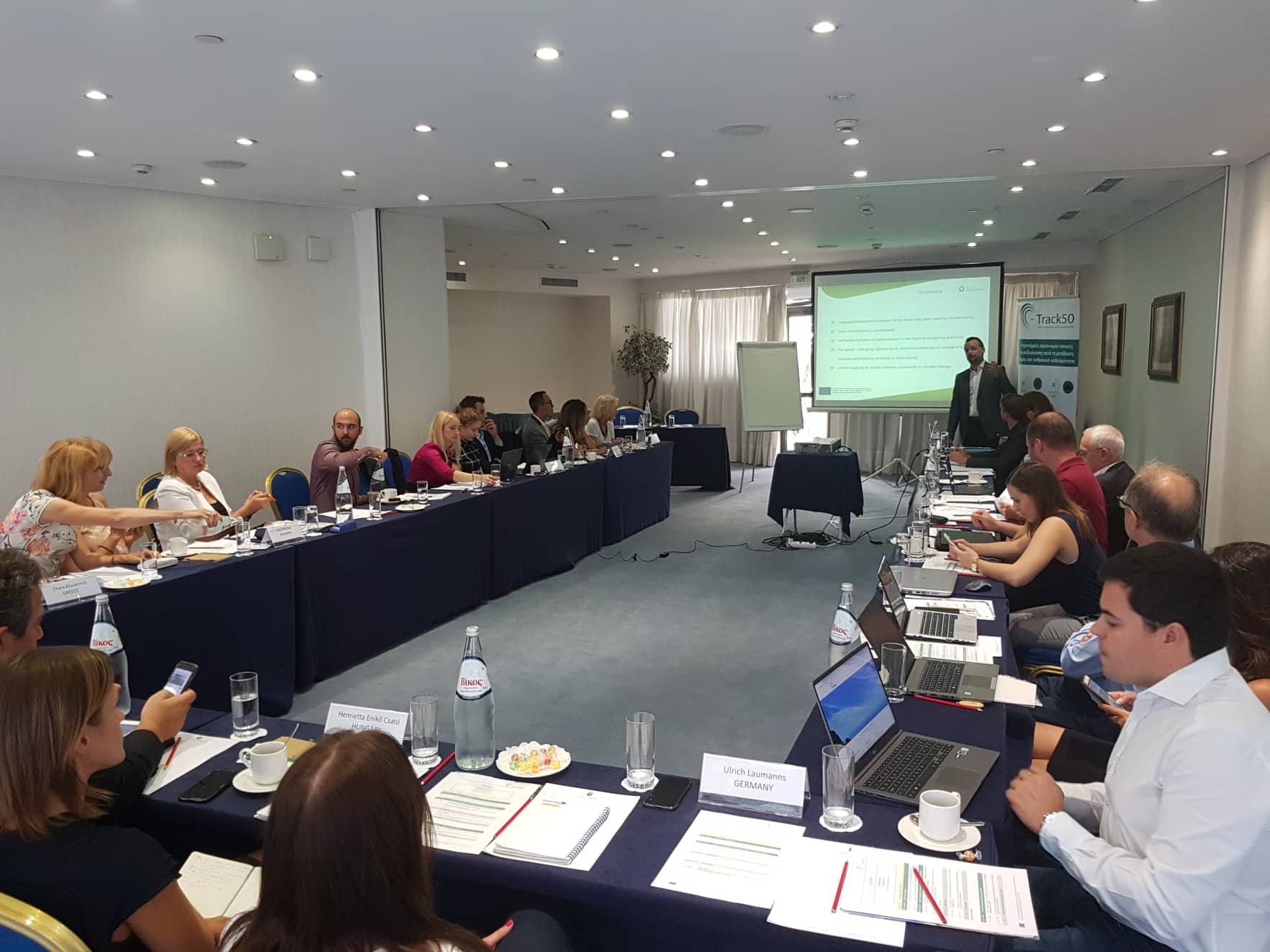